Despite the injuries, the captain descended the aircraft quickly and contacted air traffic control about the incident.

Hartley, who was fatally wounded - managed to take the gun from Divivo and shoot the hijacker thrice before eventually dying.

Divivo then attempted to crash the Douglas DC9 by pushing the control column forward. Captain Wilbur responded by hitting Divivo on the head with the gun. The plane landed safely at Boston-Logan International Airport. 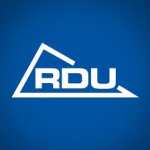 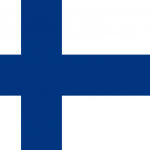